That Barcelona is a very special city is common knowledge. In contrast to other cities, where there is a constant tension between the old and the new, there, tradition and innovation go hand in hand and mutually inspire each other.

That’s the only way to explain the fact that Antoni Gaudí’s modernist architecture has lost none of its impact, almost 100 years after his death; that the city has become home to all kinds of cutting-edge businesses; or that among its wide range of gastronomic options, we can find places like Granja Elena. This small family business, which began life in 1974 as a farm and charcuterie (the name means Elena’s Farm), has been transformed into one of Barcelona’s most interesting restaurants.

When Olga, the matriarch of the operation, started cooking at Granja Elena, the restaurant was one of those places that offered good food to the locals, but since Patricia, Borja and Guillermo Sierra took over, haute cuisine has arrived in the local community.

From its kitchen, where the chef Borja Sierra reinvents everyday classic recipes using cutting-edge techniques, to the wine cellar, where Patricia Sierra lays down the bottles of Martelo, Granja Elena offers an unrivalled gastronomic experience.

On its specials list, traditional dishes reinvented by the chef, such as pigeon stewed in honey and rosemary or roasted lamb’s head in rancio wine , sit alongside haute cuisine recipes such as cream of asparagus, egg and salmon caviar soup or natillas (a Spanish custard dish) with truffle. Pure #hautecuisineforthelocals.

But don’t forget to make a reservation or you might be left longing to try Borja Serra’s dishes while enjoying a glass of Martelo.

The perfect music for a meal of pure #Martelism

Fed up with not being able to enjoy his food because of the jarring...
20 February, 2019 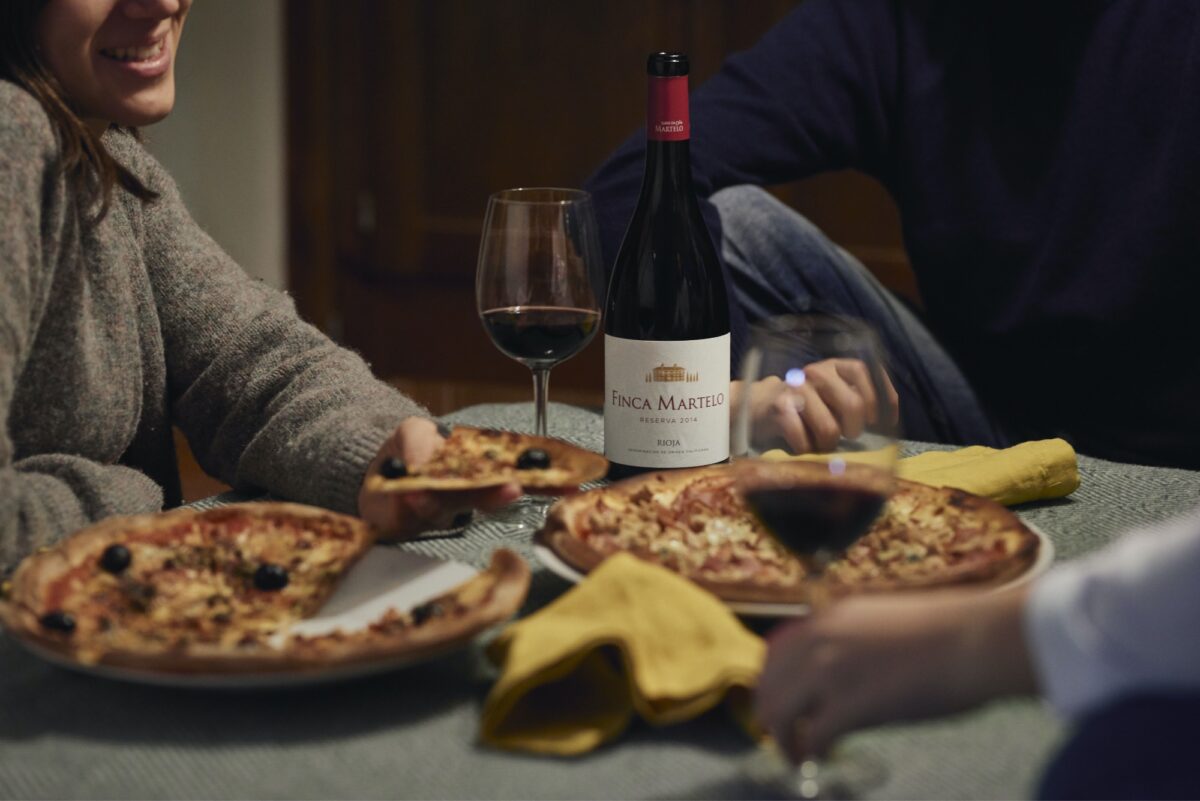 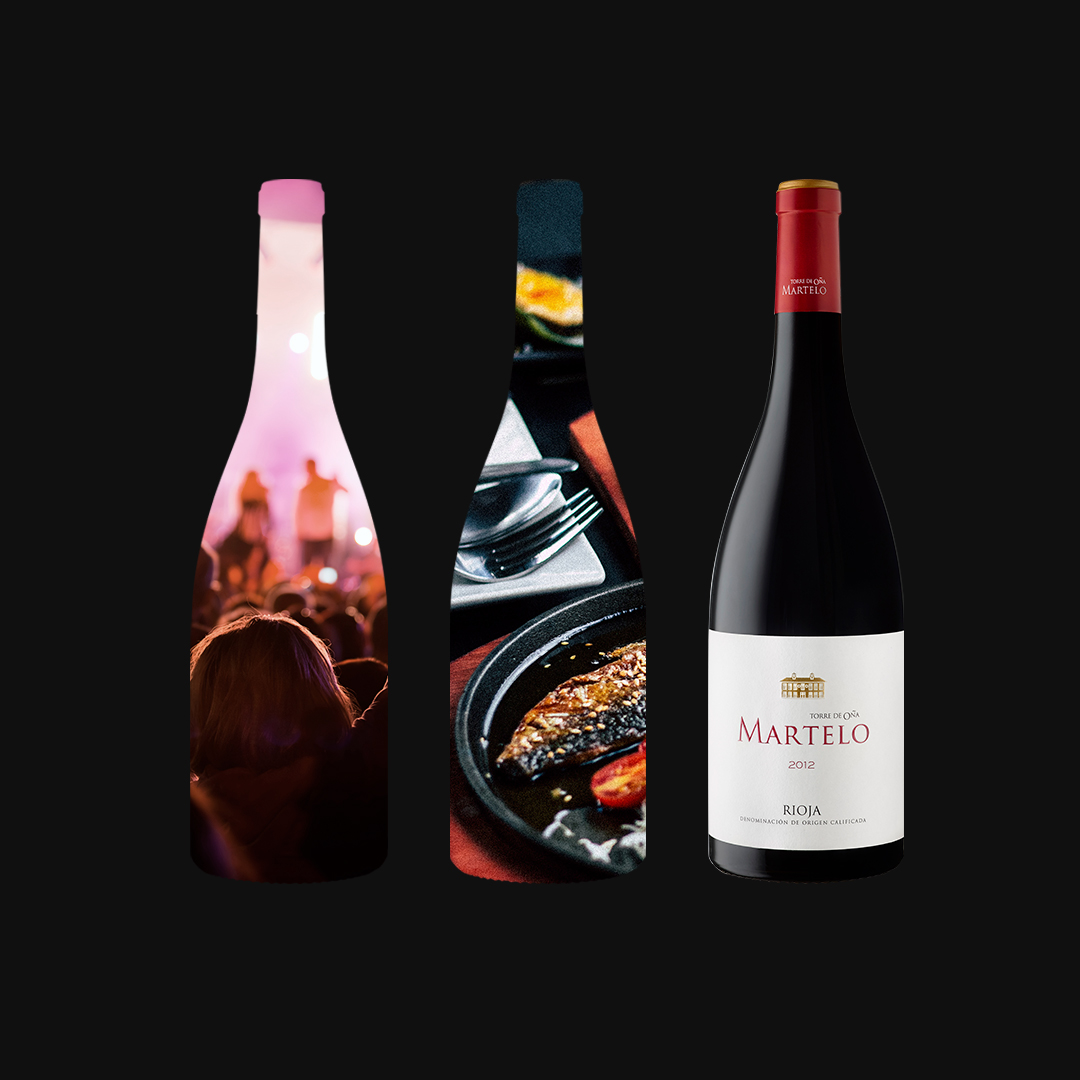