When you think of Spanish cuisine, one of the firsts things that probably comes to mind is tapas, those famous small portions of beautiful Mediterranean food, often served with a drink. But did you know that tapas also stands for “lids”? The legend goes that tapas were invented back in the Middle Ages when a bite-sized piece of food such as a slice of cheese or ham was used as a way to cover the wine glass of the Catholic Monarchs during a trip so as to prevent flies from going in. An ingenious invention to improve hygiene that, over time, has become a pillar of Spanish culture.

Going out for tapas (or pintxos, if you are in northern Spain) is a gastronomic, cultural and social experience like no other. It’s an original way of discovering a new city whilst taking your time and enjoying the atmosphere of each new tapas bar you set foot in. It can also be a time to meet up with good friends while sipping a glass of Finca Martelo. It is truly a journey of discovery where you can enjoy the immense gastronomic diversity that is Spain.

What began as a simple piece of bread with cheese, Iberian ham or chorizo on top has evolved into more elaborate preparations. Some remain classic, such as the gilda (a pickled guindilla pepper, white anchovy and a green olives on a toothpick – a quintessentially Basque pintxo), while others are so ambitious and innovative that they are more like bite-sized mouthfuls of haute cuisine.

So now you know, next time you’re visiting our country, you don’t need to book a table in a restaurant. Go from bar to bar and enjoy the diversity of Spanish food, tapa by tapa, pintxo by pintxo.

The raw material that grows in the depths of the forest

All villages have their little secrets, but few are guarded as closely as the...
2 December, 2021

Do tapas like the locals: San Juan street in Logroño

When in Logroño, bypass the touristic Laurel street, and head straight to the tapas... 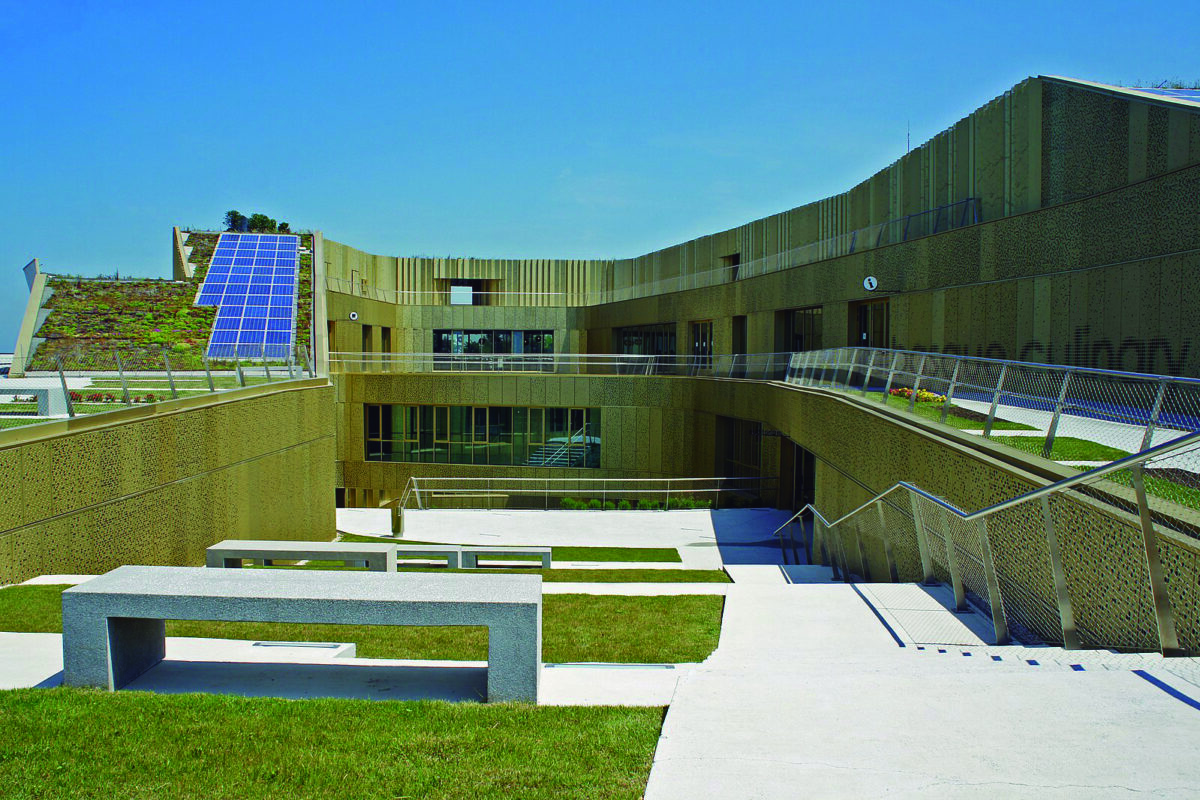 Basque Culinary Center: The university where Michelin stars are born

Sorry, the comment form is closed at this time.